Building upon the foundation of Japanese craft are generations of people who demanded excellence in their daily tools and artifacts. Because of this, artisans constantly pursued excellence in the crafting of their work, so that form and function would be enhanced to their limits, and to combine accumulated traditional skill with cutting-edge technology from each new age. The Japanese Katana, for example, requires incredibly repetitive re-forging of steel and polishing to bring out a subtle wave-like pattern to the blade through a very complex production that seems almost excessive when the purpose of a sword is considered. But what gives the Japanese Katana their authentic value today is the spirit of pursuing excellence, beauty, and the perfection of the material.

In other eras, that exploration helped produce excellence in another form of craft. Jizai-Okimono (movable figures) also highlighted in this exhibition, were created from the armor production techniques of armorers from the Edo Samurai era, perfected to have an unprecedented level of complex movements. Some of these movable figures were created to serve some function, such as being a paper weight or incense holder, we can imagine the intent of the artisans who tried to utilize ornamental figures for more practical daily uses.

From this context, we re-interpret the new Japanese crafts from various fields which are attracting rising attention as the latest embodiments of the continuous exploration of skill, technique, and materials, providing us an opportunity to reconsider the future of Japanese crafts developed with the spirit of the pursuit of excellence. 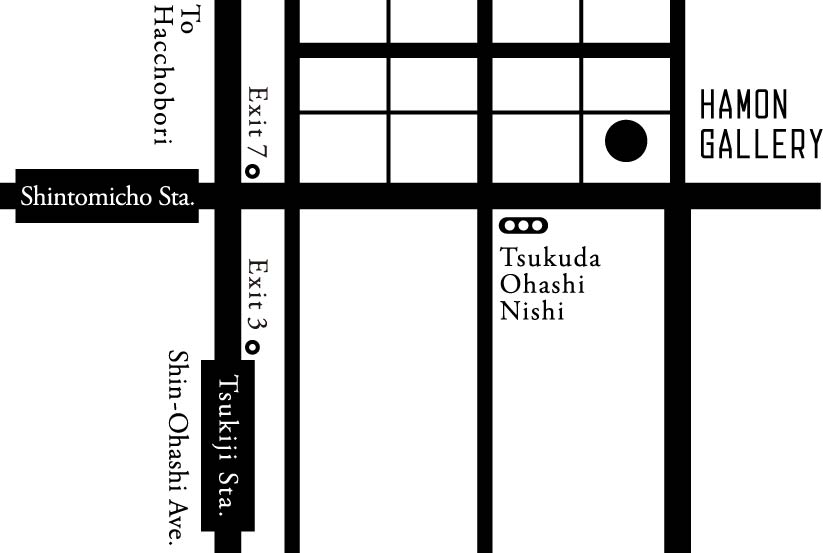